Was I needlessly aggressive?

Let’s break it down. Aggressive? Certainly. Needlessly? Meh, debatable. I was certainly much more blunt than I intended to be. Yes. With a period. Like that. No. Just no. That’s what I said. I’ve been. Yes. No. Yes.

The idea was that I would outgrow it, I think. That kids outgrew it, they got off the stimulants and they went off into the world closer to normal. Thus, it wasn’t too much of a leap for me to assume that someday I wouldn’t feel like myself anymore, and that this would be a relief.

The truth is, whatever it is that I am does not go away.

Such is the way of the world.

I went and saw a piece of your world and I hated it for the lies it told and the ideas it bred.

We went to the family cemetery, where other Annes are buried, and I may be buried too, someday. People were born into the Civil War, people who had no idea why people were fighting, people who had nothing in the conflict because they were barely surviving in their sharecropper shacks as it was. No, let’s go back further. People were born in Ireland, their livelihood failed, they were snatched from their homeland and put onto boats and shipped to a mosquito-ridden land they had never seen. The idea was that they belonged to someone else. They were born into a war that fought over the idea of ownership of other humans. They lived through the aftermath, where people still thought they could own other people, that other people were worse, lesser. They were considered worse, lesser. They lived to a depression caused by issues they had no part in. They captured possums in the woods and ate them. They struggled and fought, as so many people have, against the idea that anyone but God their Father owned them. Who were they pledged to, but to God and their family and the land calling them to work?

I went in and saw a piece of your world and realized that, maybe in a more superficial way, the idea of ownership is still out there. More so than I expected. That some people are deserving and some people are not, that someone can tell someone else what to do, what to believe, how to dress, who to love, where to go.

Forgive me, but I’m a touch too dang punk for that nonsense, man.

Annes and Daisies and Ettas and Mallies and Jims and Sarahs and Idas and Ennises and Clydes are buried and waiting for my bones to join them someday, but when I join them, I too will have fought the powers that be, the idea that someone can own me and tell me what to do.

You think you know what it must feel like to lose your thoughts and chase them into a dark oblivion and wake up on fire, but you have no idea. You have no idea that I see everything and nothing. Come to me when something is impossible for you and we’ll have a conversation.

And don’t call me that again, because I am not. I am not that–but maybe you’re right, maybe I’m insane. Maybe it’s insane to want to make something and capture something and feel the stars searing through the atmosphere.

someday my bones will return to the ground…. 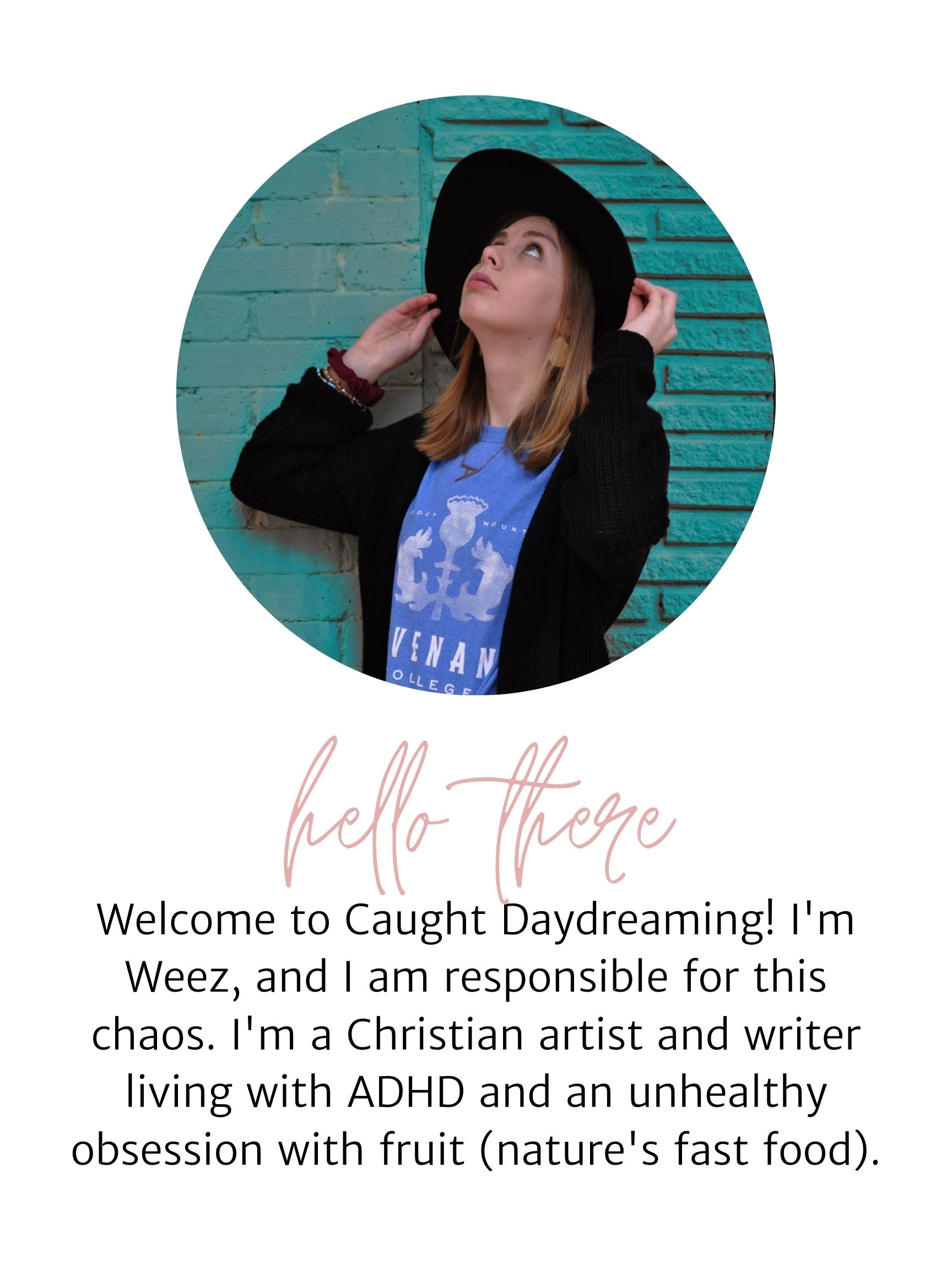 lord byron felt it, too

hey, man! if you could not steal my intellectual property, that’d be great. i doubt you’d want to claim this chaos anyways :)

All comments are allowed, unless they are OBVIOUS spam. Comments that I deem to be promoting violence or using obscene language will be edited, with a notice added. Please be respectful of each other.